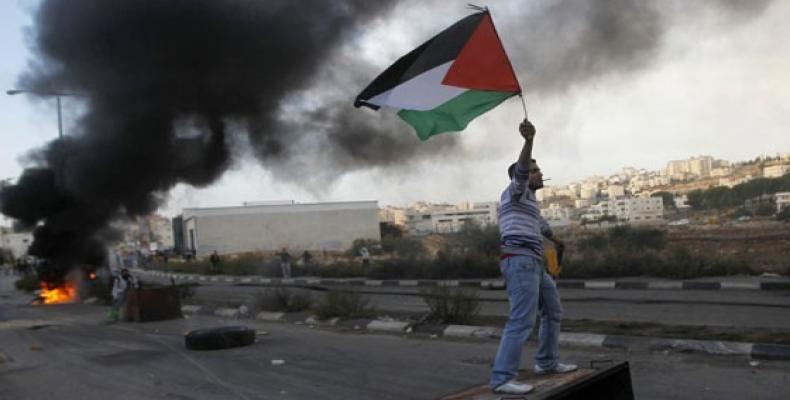 New York, February 25 (RHC)-- In the United States, a Manhattan jury has found the Palestinian Authority and Palestine Liberation Organization liable for six so-called "terrorist attacks" in Israel which killed or injured Americans.

The groups have denied any involvement in the attacks, which took place over a decade ago. In a statement, Palestinian Authority spokesperson Dr. Mahmoud Khalifa vowed to appeal the jury's decision, saying: "This case is just the latest attempt by hard-line antipeace factions in Israel to use and abuse the U.S. legal system to advance their narrow political and ideological agenda."

The jury's finding imposes $655 million in damages at a time when the Palestinian Authority faces a financial crisis over Israel's withholding of more than $100 million in tax revenue. Israel has blocked the funds over the Palestinians' decision to join the International Criminal Court.