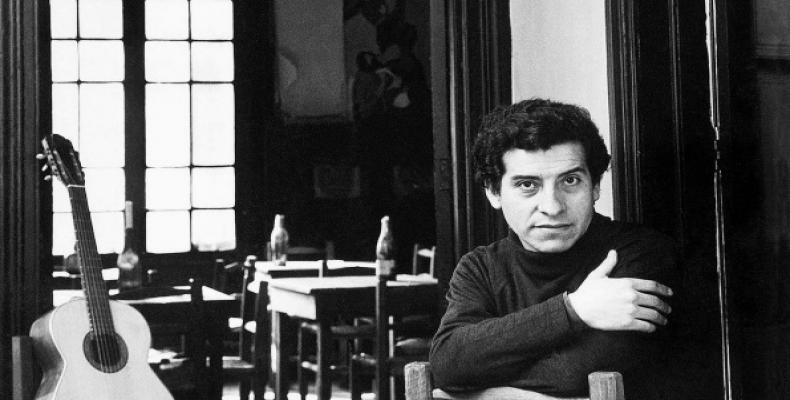 Orlando, June 28 (RHC)-- In the U.S. State of Florida, a jury has found a former Chilean army officer liable for the murder of folk singer and activist Víctor Jara in 1973.

Jara was tortured and shot more than 40 times in the days after dictator Augusto Pinochet seized power in a U.S.-backed coup, overthrowing the constitutionally-elected government of Salvador Allende.

The verdict against Pedro Pablo Barrientos Nuñez marks what The Guardian newspaper called "one of the biggest and most significant legal human rights victories against a foreign war criminal in a U.S. courtroom."

Speaking on the steps of the Florida courthouse, Victor Jara’s widow Joan Jara Turner said: "What we were trying to do for more than 40 years, for Víctor, has today come true."

Barrientos could face extradition to Chile, where he could be brought up on criminal murder charges.