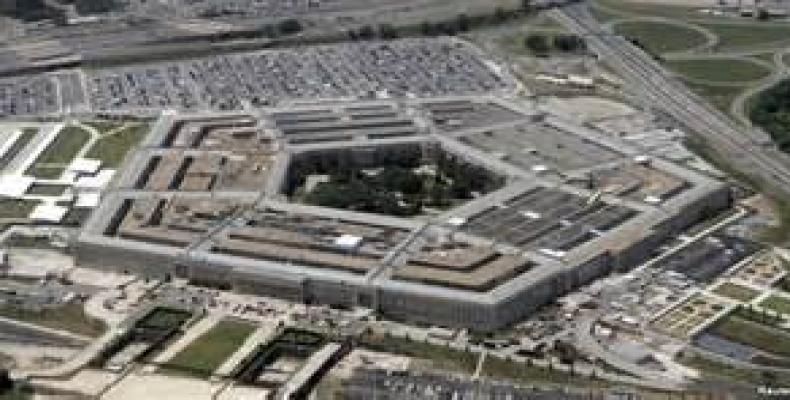 Washington, April 17 (RHC)-- The cost of military operations by the United States against the ISIL Takfiri terrorists in Iraq and Syria has surpassed the $2 billion mark, the Pentagon reports.

According to records by the U.S. Defense Department, in December last year, the total cost of the U.S. operations on the ISIL passed the $1 billion mark. A large amount of the cost was incurred by U.S. airstrikes targeting the ISIL terrorists in both Iraq and Syria.

The U.S. and some of its Arab allies -- Saudi Arabia, Bahrain, Qatar, Jordan and the United Arab Emirates -- have been conducting airstrikes against ISIL inside Syria without any authorization from Damascus or a United Nations mandate. The U.S.-led campaign has been widely criticized for failing to effectively limit the advance of the militants.

The ISIL terrorists, many of whom were initially trained by the US Central Intelligence Agency in Jordan in 2012 to destabilize the Syrian government, now control parts of Iraq and neighboring Syria. They have been engaged in crimes against humanity in the areas under their control.