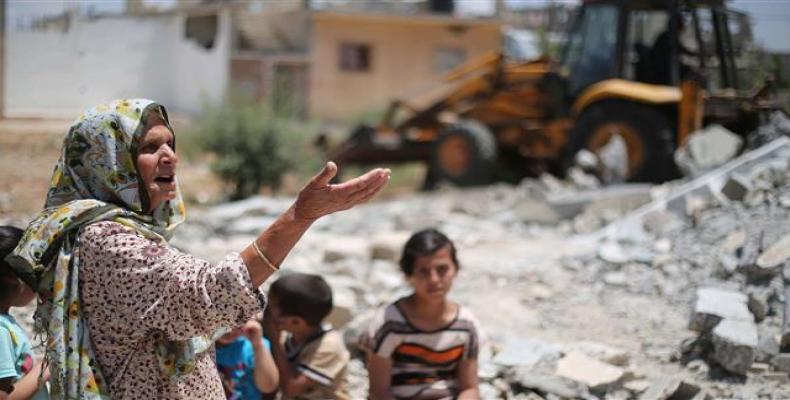 The long-awaited report released earlier today said of Israel’s actions in Gaza, "impunity prevails across the board."  The assault killed over 2,200 Palestinians, the majority civilians.

The UN report is expected to guide an ongoing inquiry into possible war crimes by the prosecutor of the International Criminal Court.