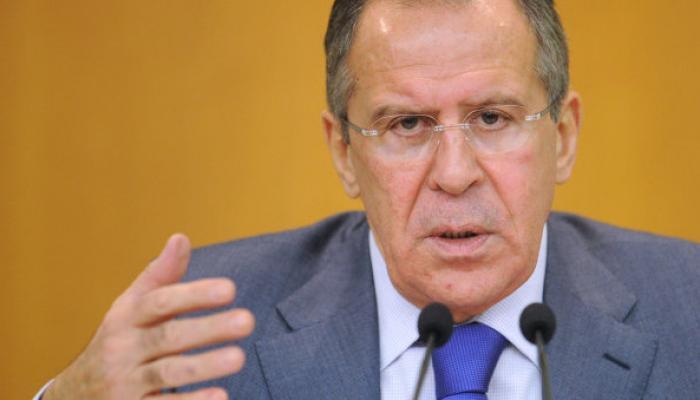 Moscow, April 29 (RHC)-- Russia says the U.S. military intervention in Syria is illegal, ultimately aimed at toppling the government of President Bashar al-Assad.   Foreign Minister Sergei Lavrov has told Swedish daily Dagens Nyheter that the intervention without the authorization of Syrian authorities was a "big mistake."

"I've told our American partners repeatedly that this is a big mistake.  Just like they received approval from the Iraqi government, they should have obtained approval from Damascus or come to the UN Security Council," he said.  "The fact that they went there illegally reflects, firstly, the arrogant stance that Syrian President Assad heads an illegitimate regime," Lavrov said in remarks published on Thursday.

U.S. President Barack Obama announced this week the deployment of 250 more troops to Syria, which would bring the number of U.S. special forces in the war-torn country to 300.  The Syrian statement said the deployment of the troops is a "rejected and illegitimate intervention that was done without the Syrian government's consent."