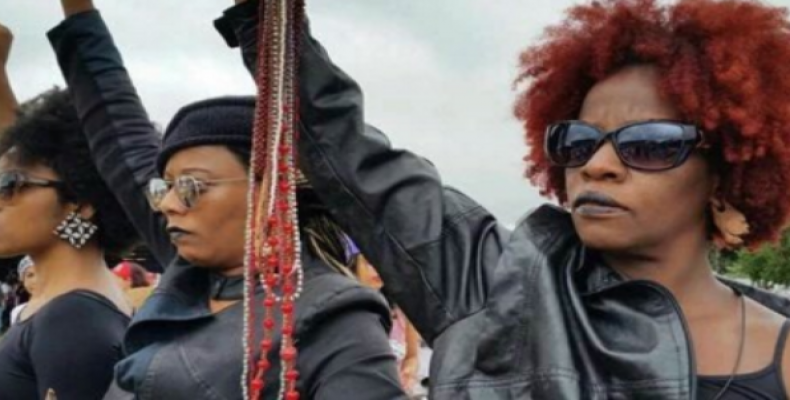 Brasilia, May 20 (RHC)-- The Brazilian Foreign Ministry, under coup leader Michel Temer, said it wants to reduce government expenses.  Jose Serra, the new foreign minister under the interim president in Brazil, has requested a cost analysis of 17 embassies and diplomatic delegations opened since 2003 in the Caribbean and Africa, according to local newspaper Folha de Sao Paulo, with an eye toward closing them to save money.

According to the Foreign Ministry, the average cost of running an embassy in an African country ranges from $200,000 USD to $250,000 a year, or 4 to 8 times less than it costs to run an embassy in a European country.

The Brazilian embassy in Portugal, for example, costs around $4 million a year.  Diplomats have said that closing smaller offices would not help with the ministry’s budget problem.

The offices were opened under the presidencies of Luiz Inacio Lula da Silva and the recently removed Dilma Rousseff. Serra was a presidential candidate in 2002 and 2010, losing to both Lula and Dilma.