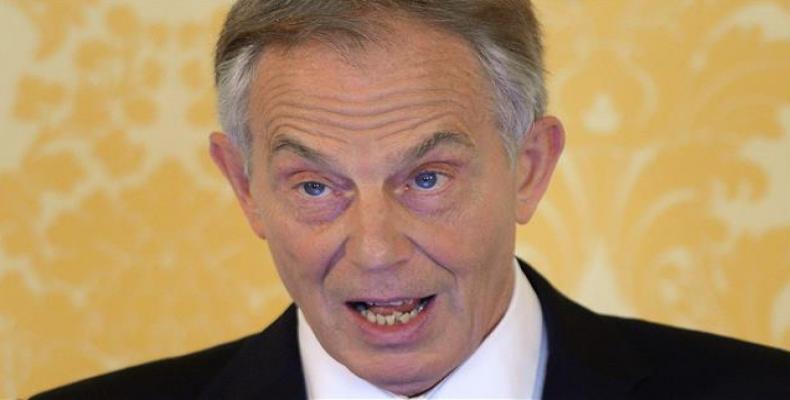 London, July 11 (RHC)-- Tony Blair’s deputy prime minister John Prescott says that the UK broke international law when it joined the invasion of Iraq in 2003.  Prescott’s remarks came only a few days after the publication of a damning report on Britain’s role in the U.S.-led invasion of Iraq.

The Chilcot Inquiry released its long-delayed 2.6 million-word report last week, offering a scathing critique of the UK government’s involvement, under Blair, in and after the invasion of Iraq.

In the Sunday Mirror newspaper, Prescott wrote: "In 2004, the UN Secretary-General Kofi Annan said that as regime change was the prime aim of the Iraq War, it was illegal.  With great sadness and anger, I now believe him to be right."  And the former deputy prime minister added: "I will live with the decision of going to war and its catastrophic consequences for the rest of my life."

John Prescott, who was number two in the Labour government when the UK participated in the invasion, said that "the Attorney General, Lord Goldsmith, came to the Cabinet, verbally announced it was legal, but provided no documentation," adding: "the timing of the decision was clearly designed to endorse an almost immediate action for us to go to war."

Blair defended his decision to join the war, insisting it was taken “out of good motives” and that he believed the world was a better place now that former Iraqi leader Saddam Hussein had been removed.  Blair also claimed that he did not mislead the public over the decision to go to war, which resulted in the deaths of 179 British soldiers and over 150,000 Iraqi civilians over the following six years.