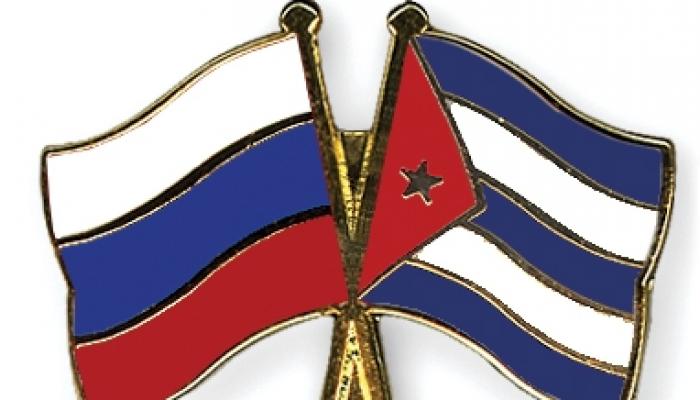 Havana, September 22 (RHC-ACN)-- Cuba and Russia have strengthened scientific and technical cooperation with the signing in Moscow of an accord between the Skolkovo Innovation Fund and Cuba's BioCubaFarma state corporation.

The agreement was signed Tuesday by Vice-President of Skolkovo, Kiril Kaen, and the First Vice-President of BioCubaFarma Eduardo Martinez, in the framework of the 33rd World Conference of the International Association of Science Parks and Areas of Innovation  (IASP), which concluded sessions Thursday in the Russian capital.

The BioCubaFarma official told reporters that the agreement was the result of two years of intense negotiations with Skolkovo aimed at strengthening Cuba-Russia cooperation in the biotechnology area.

He added that the agreement paves the way for the future development of joint projects in such areas as cardiovascular and neuro-degenerative diseases and cancer, as well as food production, agriculture and livestock biotechnology.