Cuba and Russia strengthen their cooperation in energy, banking and health 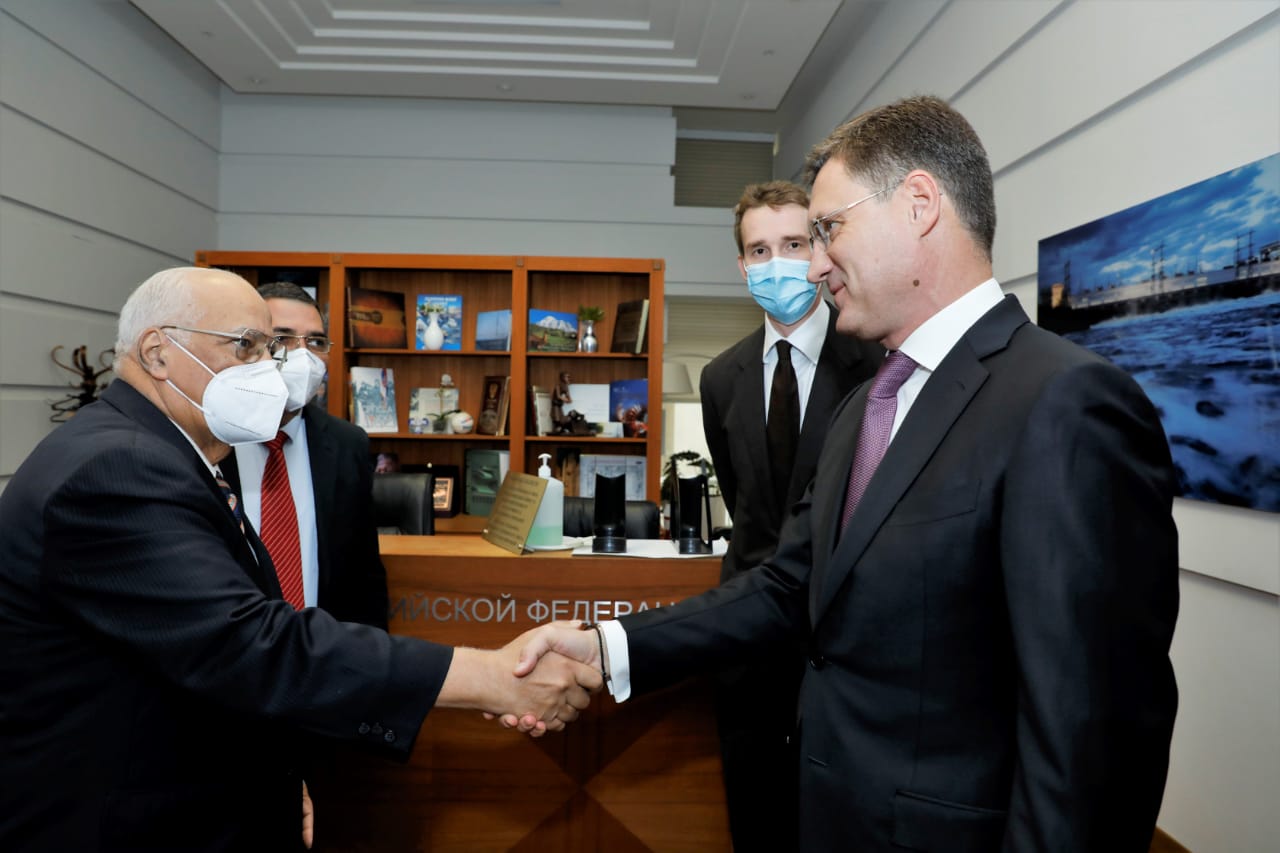 All the meetings were held in a fraternal atmosphere, keeping with the historical relations of friendship and the excellent state of political relations between the two countries, said the Cuban Embassy.

Cabrisas is wrapping his working visit to Russia this Wednesday.