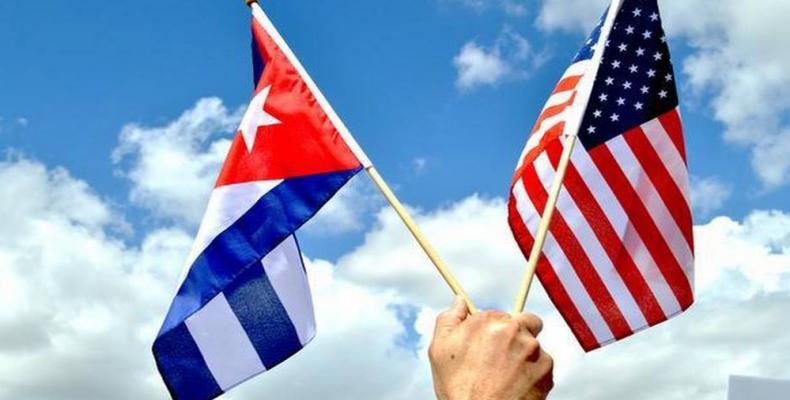 Havana, October 21 (RHC/acn)-- Cuba and the United States signed on Thursday a historic memorandum of understanding to cooperate in cancer control.

The document, which was penned in Havana by Cuban Health Minister Roberto Morales and U.S. Secretary of Health and Human Services Sylvia Burwell, establishes joint actions in the control, research, surveillance and evaluation of cancer -- a disease claiming millions of lives in the world and a major cause of death both in Cuba and the United States.

The accord includes the implementation of collaborations projects and technical meetings to exchange information and good practices in the fight against cancer.

In statements following the signing of the memorandum, Secretary Burwell stressed the U.S.' interest in jointly working with Cuba in the field of medicine.  The aim, she said, is to keep expanding an alliance already established between the two health ministries.

Cuban Health Minister Morales described the signing of the memorandum as an important step after a similar document previously signed in Washington between the U.S. Department of Health and Human Services and the Cuban Health Ministry ratifies the will of both sides to advance in bilateral health cooperation.

Cancer is the second major cause of death in the Americas,where estimates point to 2.8 million people diagnosed yearly with the disease, and 1.3 million deaths.

Cancer has become the second major cause of death in Cuba,  with a some 40 thousand cases being diagnosed annually.