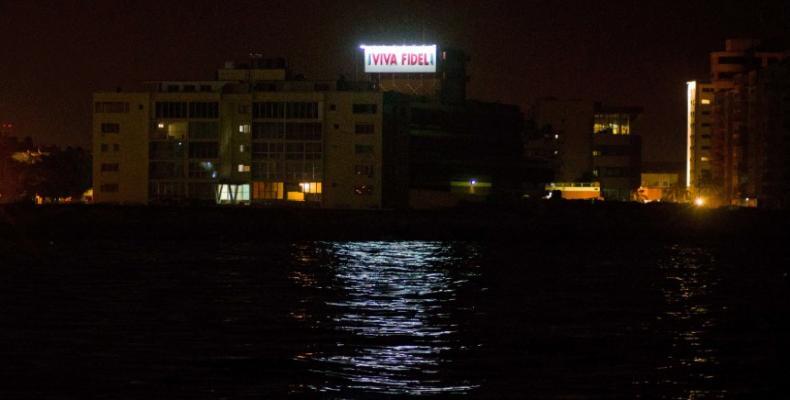 In the statement, the CARICOM chairman notes that during his more than 40 years at the helm of the Cuban Revolution, President Castro transformed his country through impressive achievements in health, education, sports, culture, science and other areas of human and social development. His commitment to social justice and dignity for all people earned him global recognition and a stature as one of the most influential world leaders of his time.

It adds that Fidel generously shared his country’s expertise with other developing countries and CARICOM Member States are not the exception, since they have benefited significantly and continue to do so from Cuba’s contribution to their development.

In recognition of Fidel's role in that regard, the CARICOM Heads of Government bestowed an honorary Order of the Caribbean Community on President Fidel Castro, the only such honor granted to a non-CARICOM citizen.

The statement issued by CARICOM concludes by saying that the Caribbean Community joins in solidarity with the Government and people of Cuba and mourns with them the passing of this truly great and iconic figure whose name symbolized a revolution.