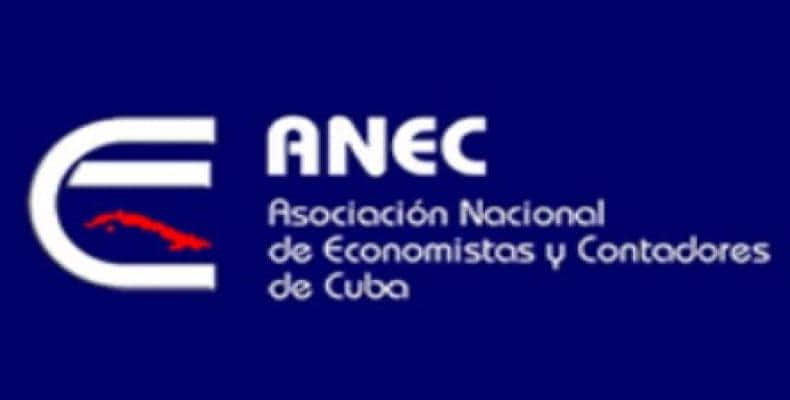 Havana, February 27 (RHC)-- As part of their regular duties, 325 deputies, with the support of representatives from the National Associations of Economists and Accountants of Cuba (ANEC), will conduct monitoring visits from March 1st through the 25th across the country, to verify implementation of measures approved by the National Assembly of People's Power (Cuban Parliament).

The visits to all of the nation's municipalities follow up on decisions adopted during the 8th Period of Ordinary Sessions of the Parliament's 8th Legislature, in particular recommendations made by the Economic Affairs Commission.

Commission Vice President, Deputy Armando Utrera told reporters in Havana that the main focus is to assess what has been accomplished over the past two months to implement the action plans and measures that emerged from proposals made by President Raúl Castro in his closing remarks at last December's parliamentary sessions.

Deputy Utrera pointed to the substitution of imports with domestic products; conservation and efficient use of resources, in particular energy; as well as results achieved in enterprise management, with an emphasis on food production as the main focus of attention.

The execution of budgets; quality of work done on investment projects; and the revision of income plans will also be checked by Cuban deputies, along with progress in collecting tax contributions from state enterprises, the self-employment sector, and agricultural and non-agricultural cooperatives.