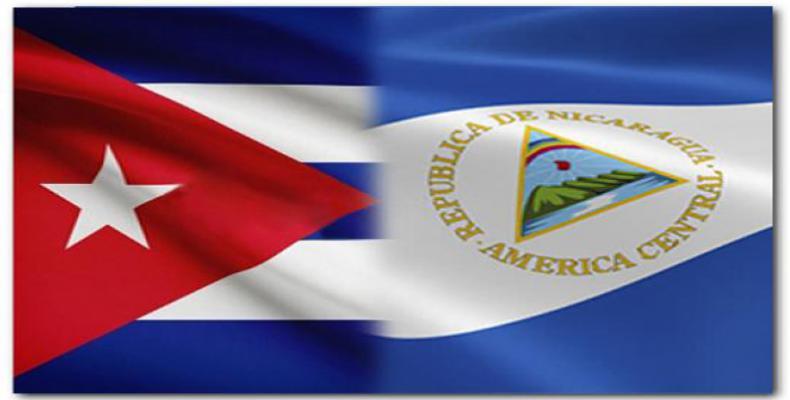 Managua, March 2 (RHC-Granma)-- The Nicaragua-Cuba Parliamentary Friendship Group has reaffirmed its unwavering solidarity with Cuba, as well as their determination to further strengthening ties with the Caribbean state.

During a meeting on Wednesday, Sandinista National Liberation Front (FSLN) Deputy Edwin Castro Rivera was elected as President of the group’s executive board.

In his remarks, the Nicaraguan legislator called on members to revitalize parliamentary exchanges between the two nations and pledged to draw up a common agenda that responds to the interests of both nations and peoples.

On hand was Cuban Ambassador to the Central American nation Juan Carlos Hernández, who thanked Nicaraguan deputies for the solidarity gesture. The Cuban diplomat noted that the Nicaraguan people have expressed their strong support for and solidarity with the Cuban people at the United Nations and other international forums.