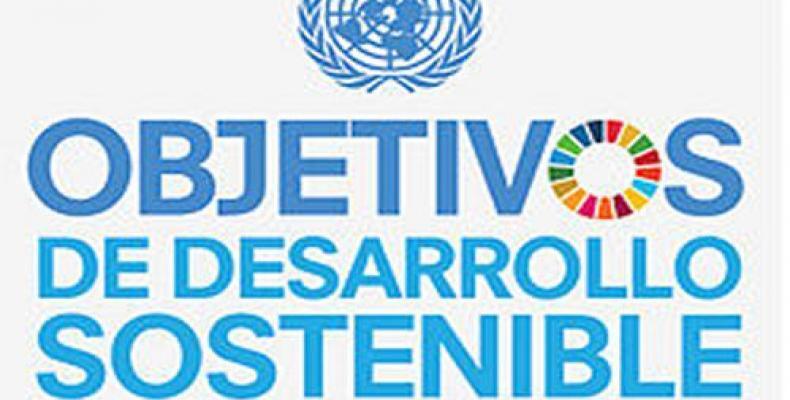 Mexico City, April 29 (RHC)-- Cuba has renewed its commitment to fulfilling all 17 goals contained in the 2030 Agenda for Sustainable Development of the United Nations.

Cuba's Deputy Minister for Foreign Trade and Investment Iliana Núñez participated in the 1st Meeting of the Latin American and Caribbean Forum on Sustainable Development, which concluded Friday in Mexico. She said that the country advances in the implementation of a social and economic development plan, which prioritizes the goals set out in the UN agenda through 2030.

Deputy Minister Núñez stressed that despite the persistent U.S. blockade, the Cuban people contributes to efforts toward social and economic development in several countries the world over.