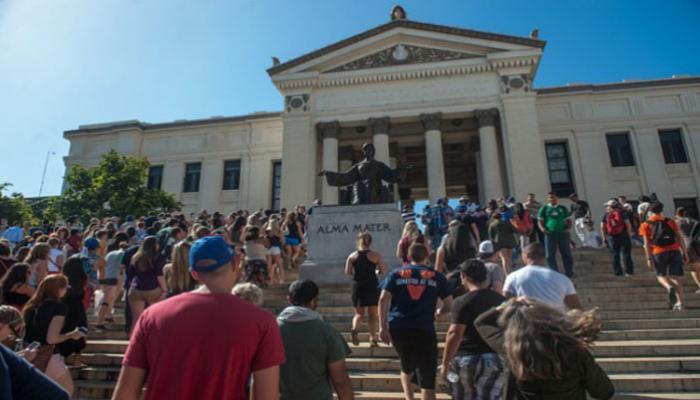 Havana, Feb 8, - The role of higher education in today’s complex world will be in the spotlight of the University 2014 International Congress, to take place in Havana next week with the participation of over 3,000 representatives of 60 countries.

The event will take place in Havana’s Conventions Center February 10 to 14 and it will be attended by a dozen health ministers and deputy ministers from Latin American and African countries.

The director of the international relations department of the Cuban Higher Education Ministry, Maria Victoria Villavicencio, has also confirmed the attendance of 17 international organizations including the presidents of rectors’ associations.

The contribution by students to local development and regional integration along with the current challenges of inter-cultural dialog will be up for debate, the Cuban official added.

The congress will offer a first class opportunity to coordinate different countries, with which Cuba intrends to establish exchanges in the education area.