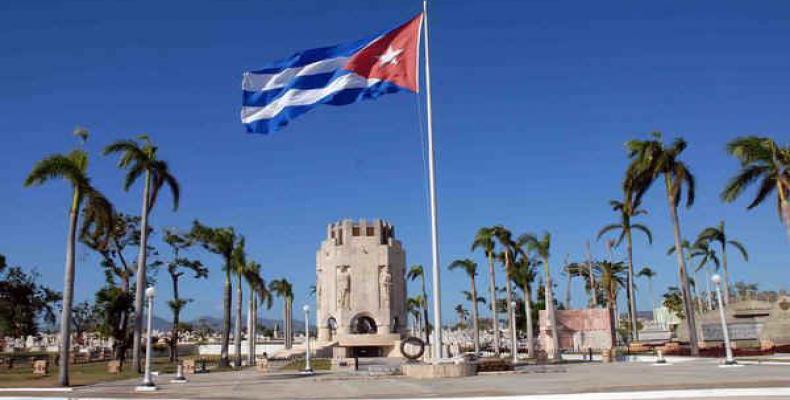 Also in Santiago de Cuba, the Namibian premier and her delegation toured the July 26 Museum -formerly the Moncada Garrison--, which was assaulted by a group of revolutionaries, led by Fidel Castro  on July 26, 1953.

During her stay on the island, the Namibian prime minister held talks with Cuban authorities, including President Raul Castro and first vice president Miguel Diaz-Canel Bermudez. During both meetings, the two sides expressed a common determination to further strengthen friendship and cooperation ties.

Vice president Díaz-Canel thanked the distinguished visitor for Namibia's traditional support for the Cuban cause against the U.S. blockade policy and also in the wake of the passage of Hurricane Irma last September.

Also during her stay, the Namibian prime minister toured the Colon Cemetery in Havana, where she paid homage to the Cuban internationalist soldiers, who died while fighting alongside African peoples against apartheid.

The Namibian premier stressed Cuba's decisive contribution to the independence cause of several African nations.

Kuugongelwa-Amadhila has been Prime Minister of Namibia since March 21st, 2015. She is the first woman to serve as head of government, since Namibia's independence in 1990.