Some 8 million Cubans are registered to vote in General Elections 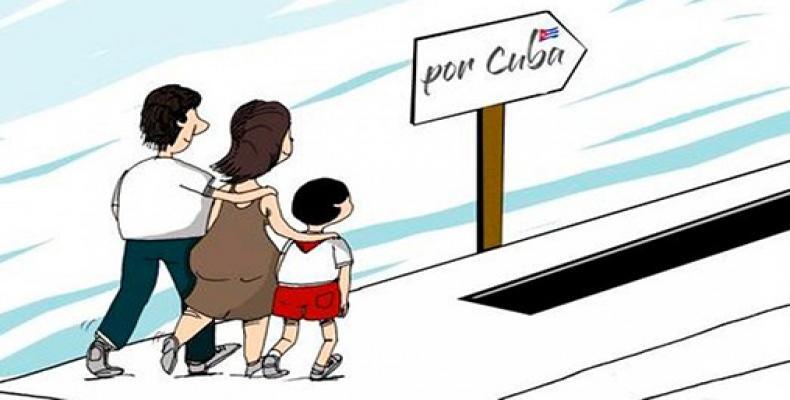 Havana, March 10 (RHC)--Some eight million Cubans are eligible to vote Sunday for the election of the 605 deputies to the Parliament and 1,265 delegates to the 15 Provincial Assemblies of People´s Power.

According to the country´s top electoral officials, 24,470 polling stations have been enabled in the 168 municipalities of the Island.

The president of the National Electoral Commission (CEN), Alina Balseiro, told Prensa Latina news agency that conditions are ready for this, the second stage of the general elections 2017-2018. On November last year elections were held for the 11,400 delegates of the country’s  municipal assemblies.

Balseiro made reference to the drill conducted last Sunday to check all the elements of the voting system, scrutiny, computation and analysis of information, as well as the problems that were to overcome. She said the results of the test were satisfactory, and whatever difficulties that were detected were solved during the course of the week.

'The elections in Cuba have many elements that distinguish them, and recognizing them is cause for pride. One of its most relevant features is the citizens' participation in the process, as well as their direction of the electoral process, “he said.

Amarán also mentioned the way in which the candidates are nominated, directly by the people or grassroots organizations, without the involvement of politicking and advertising, campaigns or economic interests.

Official data show that since 1976, when the current Constitution came into force, more than 90 percent of registered voters have participated in all the elections. Cubans citizens are automatically registered to vote, when they turn 16.

More than 200.000 electoral officials will participate in the elections, the majority of them will be assigned to work in polling stations.