Partial blackout of analogue television in Cuba announced for July 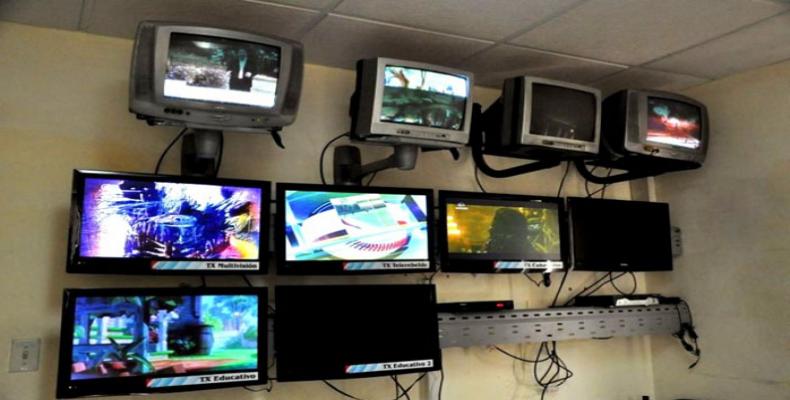 Havana, March 16 (RHC)— The so-called partial blackout of analogue TV in Cuba is set to start in July, according to Grisel Reyes León, president of the Computer and Communications Business Group (GEIC).

The gradual process will first start in the special municipality of the Isle of Youth and in five municipalities of the central province of Sancti Spiritus.

Reyes Leon added that the Educativo channel will be the first to switch permanently to digital broadcasts and this will imply a readjustment of its contents on other channels, both in analog and digital programming.

The communications executive told Granma newspaper hat the move is taking into consideration the sensitivity of the process and that a strategy is being followed to protect those who still do not have access to decoder devices.

In this regard, she said that state institutions will make sure that analogue tv receivers are replaced in educational and health centers , or that they are providied with decoding devices.
Reyes León noted that advancing in digital television not only ensures that the signal carries  more features and functionalities, but something that will impact the further computerization of the Cuban society.

The full digitalization of Cuban television transmissions is expected to be completed within three years.