Minister for foreign affairs, communities and defense of the Republic of Cape Verde to arrive on official visit 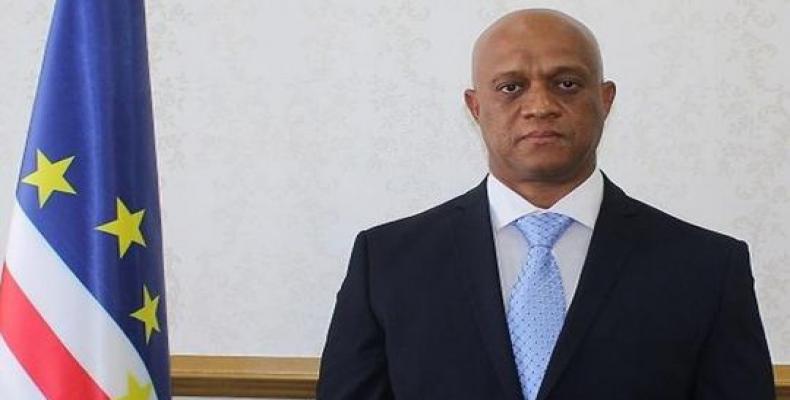 Havana, April 30 (RHC)-- The Minister for Foreign Affairs, Communities and Defense of the Republic of Cape Verde, Luis Filipe Lopes Tavares, will arrive in Cuba for an official visit from May 2nd through the 5th.

Cape Verde is an island country spanning an archipelago of 10 volcanic islands in the central Atlantic Ocean. Located 570 kilometers (350 miles) off the coast of Western Africa, the islands cover a combined area of slightly over 4,000 square kilometers (1,500 square miles).

The official visit to Cuba by the minister for foreign affairs, communities and defense of the Republic of Cape Verde comes on the hills of a two-day visit to Cape Verde in April by then Cuban vice president Mercedes Lopez Acea, as part of an African tour, aimed at strengthening the historic friendship and solidarity ties between the Caribbean state and African countries.

During her stay in Cape Verde, the former Cuban vice president was received by the Prime Minister of Cape Verde Jose Ulisses de Pina Correia and the President of the country's National Assembly Jorge Mauricio dos Santos, with whom she examined the current state of bilateral affairs, and explored opportunities to further strengthen ties, beyond the current health, agriculture, culture and sports cooperation.

Cape Verde and Guinea-Bissau served as stop-over points for Cuban troops on their way to Angola to fight UNITA rebels and South African troops.