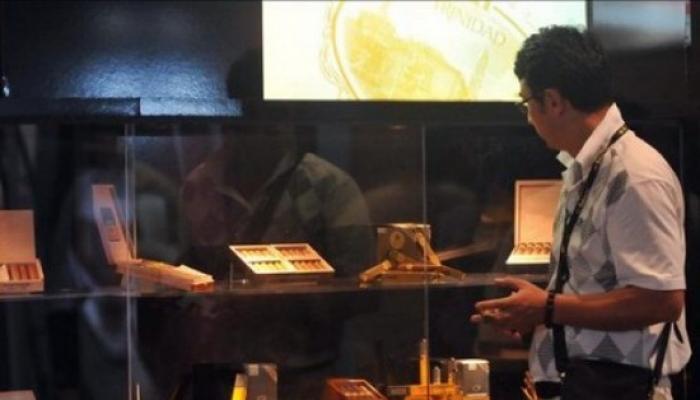 Havana, March 3 (RHC)-- The traditional humidor auction that closed the 16th Habano Cigar Festival in Havana collected more than 798,000 Euros -- some one million, 100,000 dollars, which were dedicated to the Cuban health system.

The closing ceremony was held at Havana’s Pabexpo exhibition hall wit hthe attendance of 1,500 guests from 80 countries. During the ceremony, renowned British singer Tom Jones interpreted some of his famous songs, along a large group of artists who also took part of the gala.

The festival launched the new H. Upmann brand No. 2 cigar shape, which was a special moment during the event.

Belgian Ben Vinken was granted the year’s Habano Prize in the category of Communications, while Swiss Urs Portmann took the award in the area of Marketing. In the category of Production, the prize went to Cuban Arnaldo Vichot, from the Partagas cigar factory.

The program of the festival, which ran throughout last week, included key-note lectures, visits to famous Cuban tobacco plantations in western Pinar del Rio, tasting sessions, and alliances of cigars with rums, vodka and beers.

Also very interesting was a commercial fair displayed at Havana’s Convention Center, which exhibited and marketed cigar-related items, from cutters to humidors, drinks, clothes and many other products in the world of cigars.