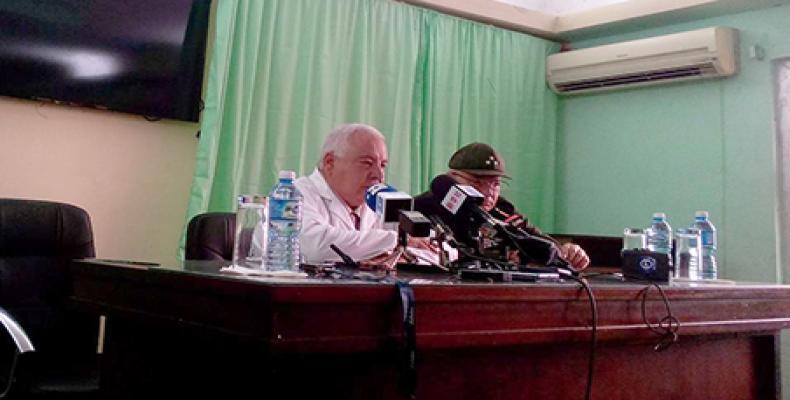 Havana, May 28 (RHC) Cuba´s health authorities announced that the identification of all the victims of the plane crash that took place near Havana´s “Jose Marti” International Airport last May 18 have been completed.

The Legal Medicine Institute informed about the conclusion of the identification of all the 110 immediate victims of the tragedy.

Sergio Rabell, director of the Institute,  reported the completion of  the work over the weekend in the context of a meeting between Cuban and U.S. forensic specialists held at the Hotel Nacional, in Havana.

Most of the passengers on the flight were from Holguín, a province in eastern Cuba where the airplane, a Boeing 737-200 leased by Cubana de Aviación to the Mexican company Damojh, was bound to.

According to reports, the identification of all 11 foreigners on the plane was completed: six Mexican crew members, two Argentinean and one Mexican tourists, and two Sahrawi residents in Cuba.

In previous appearances, Rabell commented that the work of the experts has been intensive, since the victims had multiple traumas and many of them were severely burned.