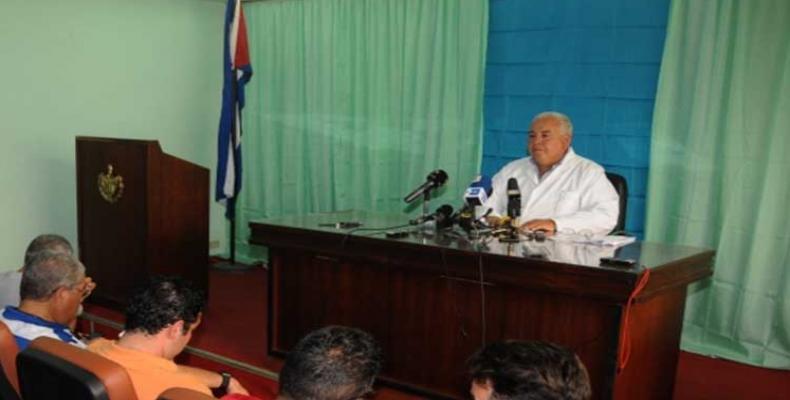 Havana, May 24 (RHC)-- Cuba has identified the remains of 66 out of the 111 people killed in the May 18 Havana plane crash, Granma newspaper reported.

Institute director Sergio Rabell Piera told reporters in Havana that relatives of the victims are been treated 24/7 by multi-disciplinary teams, made up of psychologists, general practitioners, nurses and social workers.

Among the remains that have been identified are those of 10 out of the 11 foreigners killed in the air disaster -- the country's worst in decades.

In statements to the press, Argentina's ambassador to Cuba Ernesto Pfirter, commented that the remains of the two Argentinian citizens killed in the tragedy have been identified and the procedure is now underway for their repatriation back to Argentina.

Though four Cubans, one man and three women, survived Friday's plane crash, the man died en route to Havana's Calixto García hospital and one of the women, a 23 year-old university student, died Monday at the hospital, despite extraordinary efforts by the team of doctors to save both their lives.