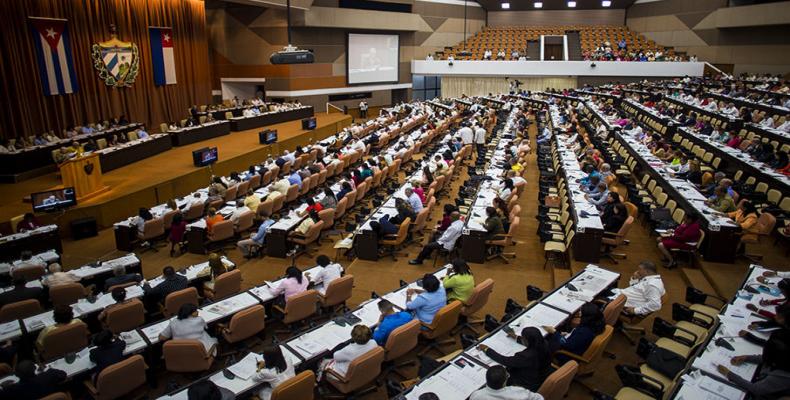 Havana, June 2 (RHC)-- The first day of the Extraordinary Session of the 9th Legislature of the National Assembly of People's Power got underway Saturday morning in Havana.   The special meeting, which will run through Monday, was presided over by Cuban President Miguel Diaz-Canel; First Secretary of the Communist Party of Cuba, Raul Castro; and José Ramón Machado Ventura, Second Secretary of the Communist Party.

In his opening words, the President of the National Assembly, Esteban Lazo, expressed his condolencias to the victims of the recent air tragedy which took the lives of 112 passengers on the ill-fated flight.   All of the delegates stood for a minute of silence.