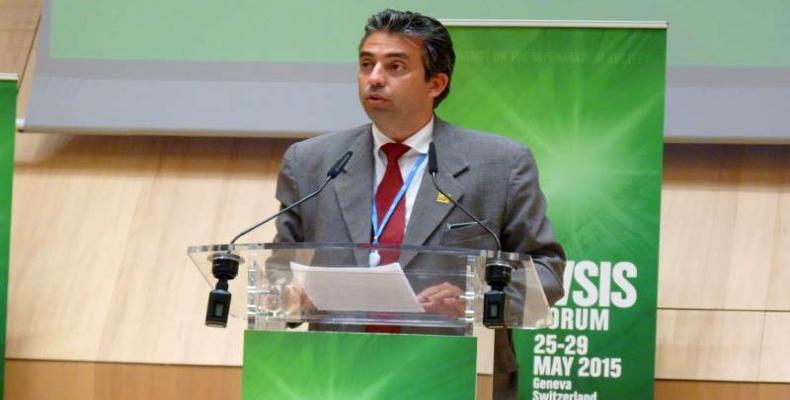 Havana, June 30 (RHC)—Cuba´s national IT software and applications industry will be supported by a new decree on legal standards that will aid the island´s comprehensive policy for the improvement of the computerization of society approved by the Council of Ministers.

The announcement was made by Wilfredo González Vidal, vice minister of Communications, during the second edition of the Informatics and Communications Workshop for Society (ICTs 2018), recently held in Havana, reports Juventud Rebelde newspaper.

The meeting was attended by representatives of software state-owned companies and private programmers.

According to Gonzalez Vidal, efforts are underway to reconcile the regulatory framework to be covered by the decree with different entities. He added that the approval of the framework will pave the way for the increase of apps design in the country.

The vice minister acknowledged that the IT industry has great potential in Cuba with some 47,000 developers available island wide.

Innovative experiences, products, services, applications and ideas developed by state-owned companies and individuals were presented during the workshop that was sponsored by the Business Group of Information Technology and Communications (GEIC), the Information Technology Union of Cuba and the Youth Computer and Electronics Club.