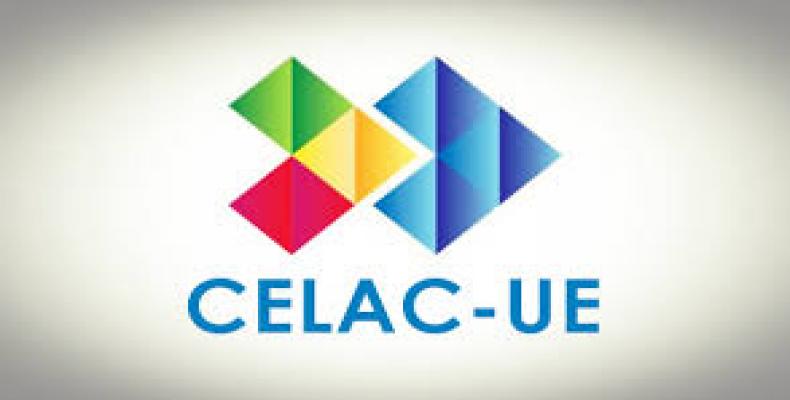 Brussels, July 16 (RHC)-- A Cuban delegation, presided over by Deputy Foreign Minister Abelardo Moreno Fernández, is participating in the 2nd Meeting of Foreign Ministers of the Community of Latin American and Caribbean States (CELAC) and the  European Union (EU), July 16th and 17th in Brussels, Belgium.

The Cuban senior diplomat is set to address the meeting and speak about the need to consolidate multilateralism and strengthen EU-CELAC cooperation at international forums.

The Cuban delegation is also participating in Brussels in an Extraordinary Meeting of CELAC Ministers, set for Tuesday, July 17th, and also holding official talks with national delegations from both regions.

The 2nd CELAC-EU ministerial meeting will conclude with the adoption of a Political Declaration that will govern inter-regional relations.