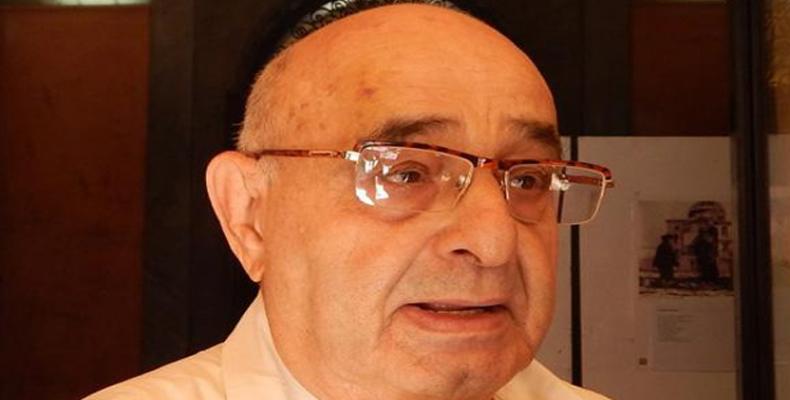 Havana, September 19 (RHC)-- Government officials, activists and experts are participating in Havana in a 3-day seminar that will debate the challenges and realities related to the proclamation of Latin America and the Caribbean as a zone of peace.

The decision was adopted five years ago by 33 member states of the Latin American and Caribbean Community (CELAC), during the block's second summit that was held in the Cuban capital.

In statements to Prensa Latina news agency, the president of the Cuban Movement for Peace and Sovereignty of the Peoples, Silvio Platero, said that the encounter will provide an opportunity to advocate for regional unity and face the challenge that guaranteeing regional peace entails.

Platero said that participants in the seminar hail from social movements and organizations that are taking the lead in efforts to deter wars and conflicts in the region.

He added that the event will promote the education of a culture of peace amid a complex regional setting, deriving from the accession to power of right-wing governments and the presence of dozens of U.S. military bases, including the one currently held by Washington in the illegally occupied territory in Guantanamo, located in eastern Cuba.