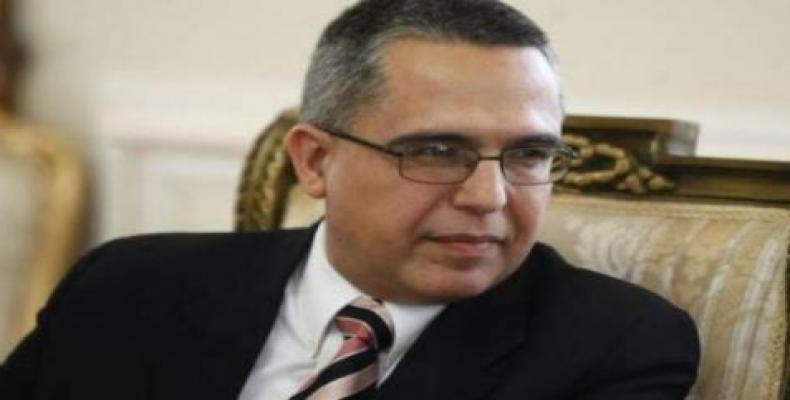 In a statement, the Foreign Ministry reported that the diplomat will meet with high-ranking officials from hosting governments and ministries of foreign affairs, with whom he will exchange views on issues of common interest of the bilateral agendas and the international scenario.