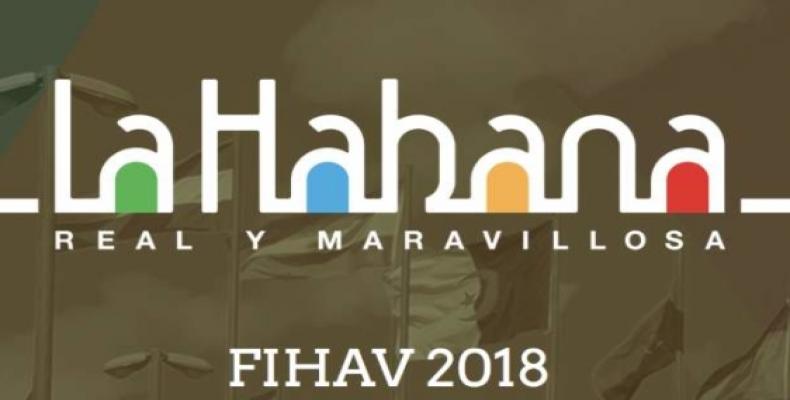 Havana, November 2 (RHC)-- Havana's International Trade Fair FIHAV 2018 concludes on Friday after running for five days in the Cuban capital.  Observers said that the results of the annual fair are extremely optimistic, with a number of important trade agreements signed between Cuba and participating nations.

Prensa Latina news agency reports that Cuba’s portfolio of foreign investment opportunities over the next year contains 525 projects, seeking total financing of over 11.6 billion dollars.  This year, 168 new projects linked to cattle farming were added, along with projects in food processing, light, chemical, and metallurgical industries; tourism; and mining.

Cuba's Minister of Foreign Trade and Investment Rodrigo Malmierca stated that these initiatives are distributed across the country, and 45 of them are in the Mariel Special Development Zone.  Tourism is once again the sector with the greatest number of proposals, with 187 projects included in the portfolio.

In his comments to reporters, Malmierca explained that investments continue at the country’s airports and ports, and that special emphasis has been placed on railroad infrastructure.

Since October of last year through this month in 2018, 40 new projects have been authorized, representing a total investment of more than 1.5 billion dollars, 35 of which are already moving forward.

With respect to legal changes, Malmierca added that some complementary norms have been modified to streamline the evaluation process.  He noted that "although it is less than what we need, foreign investment in Cuba is growing despite the economic, commercial, financial blockade imposed on the island by Washington."