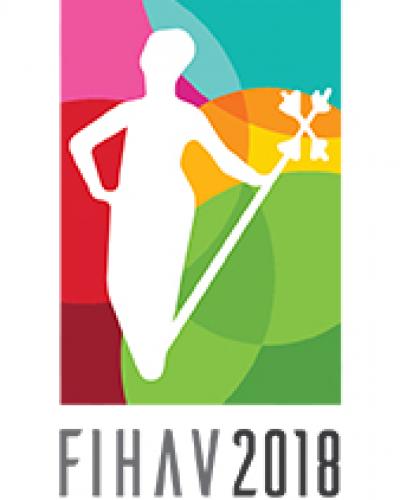 Orlando Hernández, president of the Cuban Chamber of Commerce, told Prensa Latina news agency that with three weeks still to go from the fair--scheduled from October 29th to November 2nd--, already about 90 percent of the available space had already been taken at the Expocuba complex, south of Havana, the traditional fair site.

Hernandez said the bulk of the reserved area has been taken by traditional partners at the Havana fair, like Spain, which will have five pavilions including one for the Basque Country, and nations like Russia, China, Italy, and France. He said Germany, Canada, Venezuela, Mexico, South Korea and Japan have also reserved country space.

The Chamber of Commerce president said a forum especially dedicated to presenting foreign investment opportunities offered by Cuba will take place on October 30th and 31st. The investment forum, the third of its kind at the fair, will feature the launching of the 2018 portfolio of investment openings available in Cuba.

The Havana International Trade Fair will also be dedicated this year to the 500th anniversary of the founding of the city of Havana.