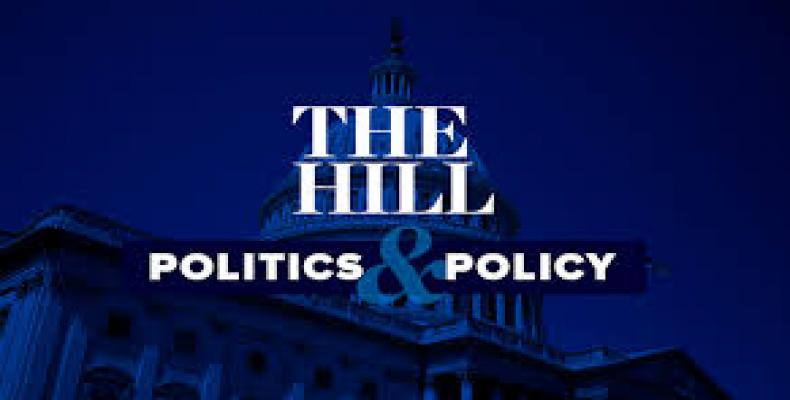 In an opinion piece in the Washington DC-based publication The Hill, representatives Rick Crawford of Arkansas, Tom Emmer of Minnesota, and Roger Marshall of Kansas note that, only 90 miles away from Florida, Cuba offers an important growth opportunity for farmers in the U.S.

Cuba is one of only a very few foreign markets where the potential for U.S. agricultural growth is “quantifiable and achievable,” the Republican lawmakers stressed, noting that Cuba spends 2 billion U.S. dollars a year on agricultural imports, most of which come from Vietnam, China, the European Union and others.

Cuba has the highest per capita rice consumption in the Western Hemisphere, and the U.S. has lost its Cuba market share of that product to Vietnam and Brazil, acknowledge the U.S. congress-members. Likewise with soybeans, wheat and other top U.S. agricultural products.

“Cuba would readily buy our high-quality agricultural products,” said the Republican lawmakers, were it not for what they described as “outdated financing rules” regarding U.S. farm sales to Cuba.

The Republican representatives, Rick Crawford, Tom Emmer, and Roger Marshall, are members of the Cuba Working Group in the U.S. Congress. In their opinion piece in The Hill they advocate passing of legislation that could allow private credit and financing for agricultural sales to Cuba.