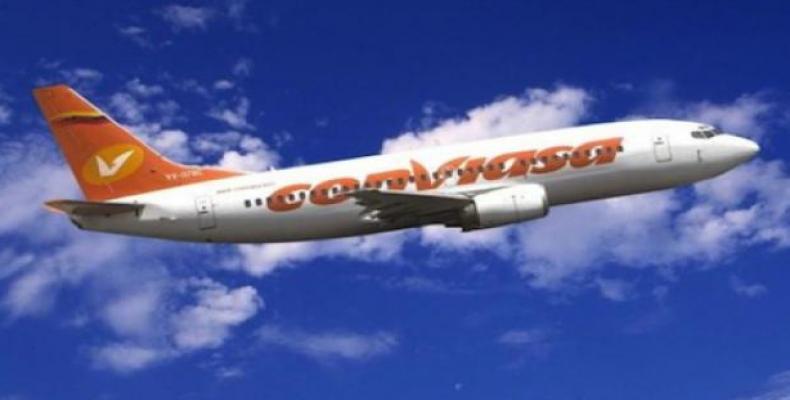 Havana, December 15 (RHC)-- A new flight route, operated by Venezuelan airline Conviasa, between Havana and the Nicaraguan capital Managua was inaugurated during the 16th Summit of ALBA-TCP heads of state, on December 14 in the Cuban capital.

Venezuelan Ambassador in Managua, Francisco Javier Arrúe, described the launch of the new route as historic and congratulated the Conviasa crew members for their work as ambassadors between the two countries.