Cuba to host international and regional trade fairs in 2019 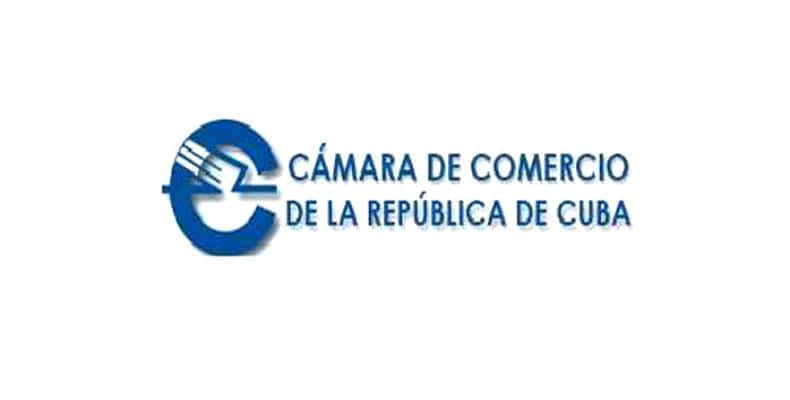 Havana, January 4 (RHC)-- The 16th Expocaribe International Fair, to be held in the eastern province of Santiago de Cuba, is scheduled for the second half of June.

The event provides a space for sustaining and expanding business for Caribbean economies, said Roberto Verrier, Director of the Center for the Promotion of Foreign Trade and Investment (Procuba).

It also represents Cuba's special focus on Caribbean nations, in its aim to raise economic ties to the level of political relations, Verrier said last November during the 36th Havana International Fair (Fihav 2018).

Meanwhile, the 37th Havana International Fair (Fihav 2019) will take place toward the end of the year, from October 28 to November 1.  This fair is the most important international trade event in Cuba and one of the most representative in Latin America and the Caribbean.

More than 3,000 exhibitors and professionals from over 70 countries are expected to attend, according to Cuba’s Chamber of Commerce. The program includes a foreign investment forum, sectoral panels and business meetings between investors.