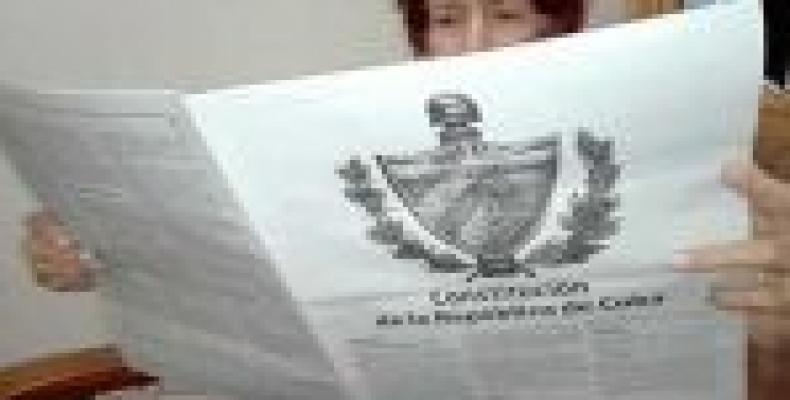 Havana, January 8 (RHC)-- The Constitution of the Republic of Cuba, which will be put to a referendum on February 24th, highlights foreign investment as an important element in the country’s economic development.

Article 28 establishes that the State promotes and provides guarantees for foreign investment, as an important element for the economic development of the country, based on the protection and rational use of human and natural resources, as well as respect for national sovereignty and independence.

Minister of Foreign Trade and Investment, Rodrigo Malmierca, said that 40 new projects worth 1.5 billion dollars were approved last year, 35 of which are currently in the implementation phase.

However, he mentioned some obstacles such as U.S. blockade of Cuba and international financial restrictions.

Meanwhile, Ministry Director General of Foreign Investment, Déborah Rivas, stated that since 2014 Cuba has been expanding its portfolio of foreign investment opportunities; which have increased from 246 to 525.