Cuba will expand its medical cooperation with Venezuela 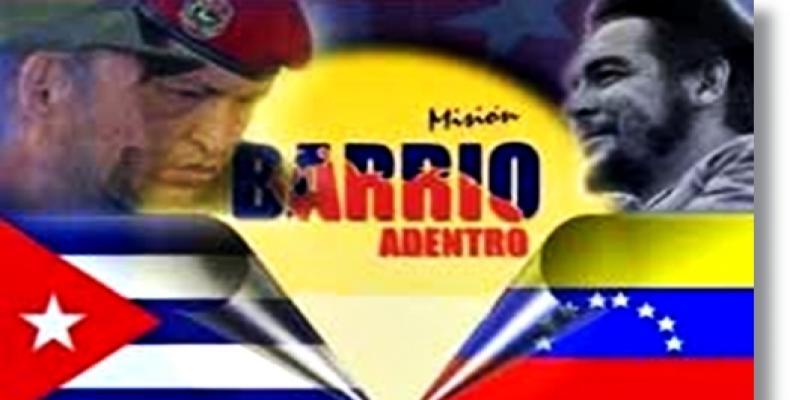 Caracas, January 12 (RHC)-- A brigade of two thousand Cuban doctors will arrive in Venezuela to join the Barrio Adentro health plan, according to the president of the South American nation, Nicolás Maduro.

The Venezuelan president said that this is a group of doctors who returned to Cuba from Brazil, after the island’s government decided to end its participation in the More Doctors program, in response to the insults and threats against the medics by then president elect Jair Bolsonaro.

After a meeting held with delegations and international social movements in Caracas, Maduro said that another group of specialists will arrive in the country under an agreement of the Bolivarian Alliance for the Peoples of the Americas-Free Trade Agreement.

"Cardiologists, anesthesiologists and other specialized doctors will come from Cuba to strengthen the entire Venezuelan health system," the president said.