U.S. could return Cuba to list of State Sponsors of Terrorism 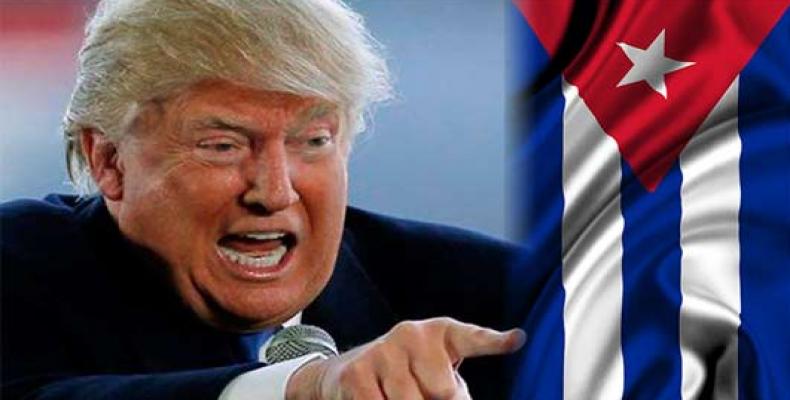 Havana, March 5 (RHC) – Cuban researcher Olga Rosa González warned of a further decline in U.S.-Cuba relations if the northern nation decides to include Cuba on its unilateral list of State Sponsors of Terrorism.

Given U.S. President Donald Trump’s aggressive and disrespectful attitude toward Cuba, González warned that it would not be surprising if Washington put the island back on the list, following the withdraw of some 20 diplomats from the U.S. Embassy in Havana, over alleged health issues.

The Obama administration removed Cuba from the list of state sponsors of terrorism in 2015, during a thaw in relations between the two nations. However, since Trump arrived to the White House the U.S. has taken conscious and concerted measures to reverse much of the progress made during Obama’s final term in office.