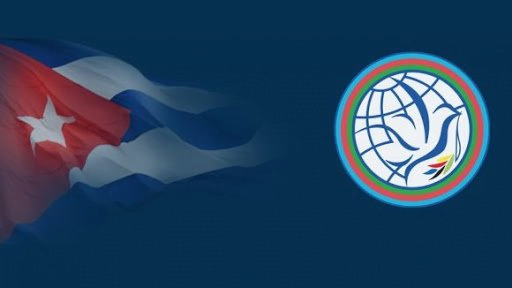 Havana, January 16 (RHC)-- The Coordinating Bureau of the Non-Aligned Movement (NAM) condemned this Friday in New York the inclusion of Cuba on the unilateral list of alleged terrorist-sponsoring nations drawn up by the US government.

In a statement, the bloc described such action as unjustified and rejected the politicization of the struggle against that scourge.

"All of this is to the detriment of international efforts aimed at that end, including the unilateral preparation of lists in which states and their constitutional institutions are accused of allegedly supporting terrorism," the text underlines.

It emphasizes that for this reason, NAM rejects the unfounded accusation that Cuba sponsors terrorism.

In the document, the Coordinating Bureau of the Non-Aligned Movement called on the new US administration to take the necessary actions to reverse the unfounded inclusion of Cuba in such a unilateral list and move towards the normalization of relations between the two countries.

The NAM groups some 120 nations and maintains a firm position against terrorism in all its forms and manifestations.