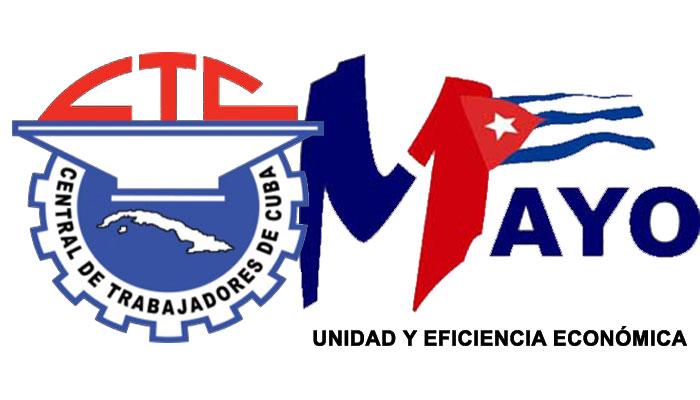 Havana, April 1 (RHC)-- The Confederation of Cuban Workers (CTC) has called for celebrations on the island on May 1st, International Workers' Day.

"We will celebrate this May 1, immersed in the battle for economic efficiency that today is the fundamental task, and aware that in the materialization of their priorities the contribution of workers is decisive," the appeal says.

According to the organization of more than three million members, the celebrations of the  proletariat will have a special motivation: "the overwhelming Yes of our people in the constitutional referendum, and unequivocal confirmation of the decision of Cubans to perfect and preserve socialism."

The text also advocates that workers on the island celebrate the day in parades, rallies and events, as well as condemn during those activities the economic, commercial and financial blockade imposed by the United States to Cuba for almost 60 years.

Likewise, it asks its members and the people to take advantage of May 1 to reiterate Cuba’s support for Venezuela, today besieged by the offensive of the right and the escalating interventionist of the government of the United States, supported by a huge media campaign based on lies.

The celebrations for May 1 in Cuba brings together hundreds of thousands of people, with a traditional parade in the Plaza de la Revolución in Havana, in which representatives of unions from various continents participate in solidarity.