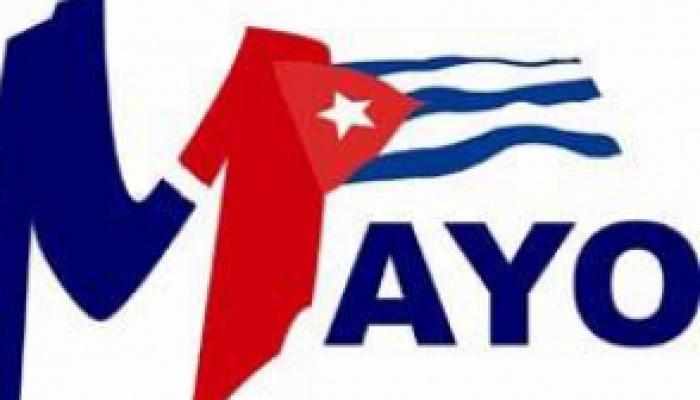 Havana, April 21 (RHC)-- Cuban trade unions are gearing up for the traditional patriotic marches on May 1st --International Workers' Day-- when workers will express their strong support for their socialist revolution and the accords of the recently held 7th Congress of the Communist Party.

Ulises Guilarte de Nacimiento, General Secretary of the Confederation of Cuban Workers (CTC) said that state and self-employed workers will participate in the marches and parades grouped in blocs according to their respective sectors.

About the recently held summit meeting of the Cuban communists, Guilarte de Nacimiento said that Cuban workers will gather in union assemblies to debate the congress documents, as agreed upon by delegates, particularly the speeches delivered by Revolution leader Fidel Castro and President Raúl Castro during the event's closing session.