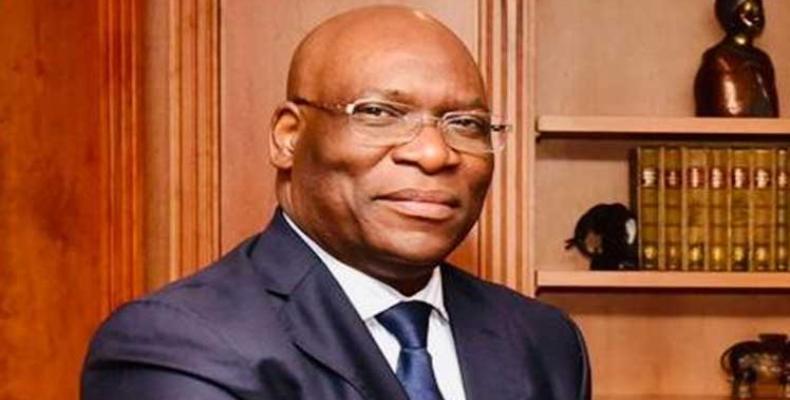 Havana, April 6 (RHC)-- The Minister of Foreign Affairs and Cooperation of Equatorial Guinea, Simeón Oyono Esono Angué, has arrived in Cuba, where he will develop a broad agenda that includes meetings with authorities of the island.

According to local media, the African country's top diplomat will carry out various activities as part of his stay here, scheduled until next April 9th.

Equatorial Guinea has been one of the African countries that has supported Cuba in its demand for the cessation of the economic, commercial and financial blockade imposed by the United States on the
island for almost six decades.

Both countries maintain links in the areas of health, education, agriculture and construction.  Havana and Malabo established relations on December 27, 1972.