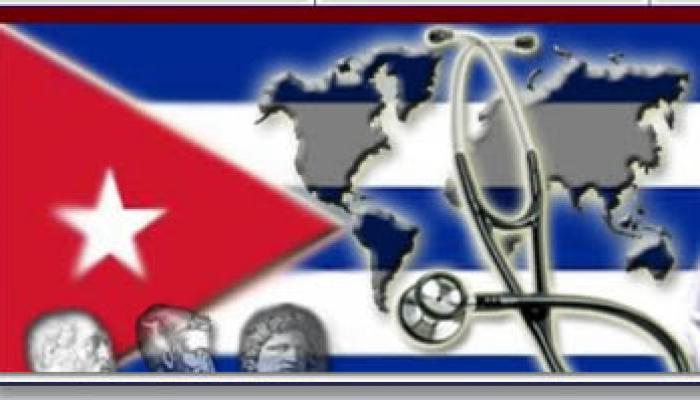 La Paz, June 8 (RHC)-- One of Bolivia’s Brazilian communities is one of the main recipients of the medical talents of Cuban ophthalmologists. Prensa Latina reports that the clinic, run by Cuban doctors, was set up in the city of Guayaramerin.

Since opening the clinic in 2006, thousands of Bolivians have had their sight restored both in Guayamerin and their sister-city across the Mamore River, Guajara-Mirim.

According to the Cuba-Bolivia Ophthalmological Center director, Jose Sanchez, medical professionals treated nearly 100 patients per day, the majority of whom are senior citizens from Brazil, while others are from Bolivia and Peru.

Operation Miracle, the free Cuban-Venezuelan eyecare program, has brought back sight to more than 700,000 Bolivians in the last 12 years, according to Bolivia's Minister of Health, Gabriela Montaño.

An additional 31,000 Brazilians, 46,000 Argentineans, 25,000 Peruvians and 314 Paraguayans have also received extensive treatment, according to Dr. Yohandra Muro, chief of the medical brigade.

One patient, a Brazilian named Lorenzo Ferreiro, who arrived at the clinic accompanied by his wife, explained that “surgery is very expensive in my country," adding he is very "grateful for the work of the Cuban doctors in addition to the effectiveness of the surgical procedure and the good treatment received."