More than 25 million Brazilians hurt by departure of Cuban doctors 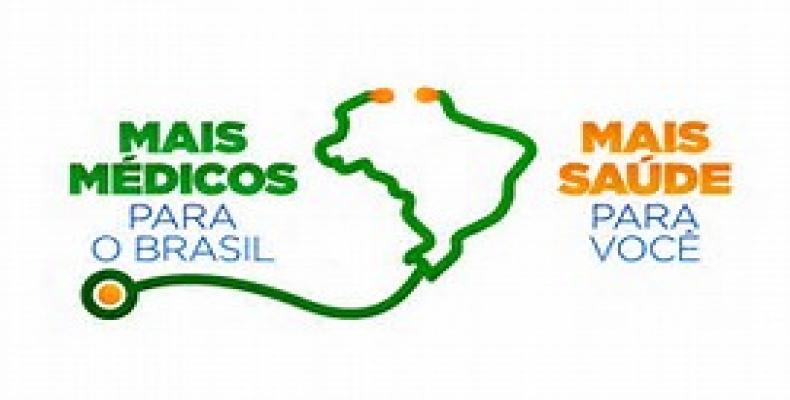 New York, June 11 (RHC)--The departure of Cuban doctors that participated in Brazil´s Mais Medicos --More Doctors program have dealt a severe blow to the South American healthcare system and the promise made by the Bolsonaro Administration that the vacancies they left would soon be filled has not been accomplished.

A New York Time articles on its Tuesday edition, under the headline “Brazil fails to replace Cuban Doctors, Hurting Health Care of 28 million”, provides example of the situation being experienced by the 34 remote indigenous villages and the poorer quarters of more than 4,000 towns where they were deployed.

During the presidential campaign Bolsonaro insulted the role and dignity of the Cuban doctors and the assistance they were providing through Mais Medicos, and after his victory, Cuban authorities recalled the 8,517 doctors it had deployed in those areas.

Ligia Bahia, a professor at the Federal University of Rio de Janeiro, told the Times that the willingness of Cuban doctors to work in difficult conditions became the cornerstone of the public health system.

According to a report by the Pan-American Health Organization (PAHO), during the first four years of Mais Médicos, the percentage of Brazilians receiving primary care rose to 70 percent from 59.6 percent,

“The withdrawal of Cuban doctors could reverse that trend, with the consequences especially severe for those under 5, potentially leading to the deaths of up to 37,000 young children by 2030” Dr. Gabriel Vivas, an official with PAHO, told the Times.

Regarding the Cuban doctors who opted to stay in Brazil after the cancellation of Cuba´s participation in the program, the article says they remain unemployed since the exam they were promised they would be given to be eligible to wok has not been offered since 2017.

One of those doctors, Karel Sanchez, stationed in the Brazilian Amazon, told the Times that after waiting 5 months and being unemployed, he has moved to Sao Paulo, where he survives selling homemade sweets and working as a baggage handler at the airport.