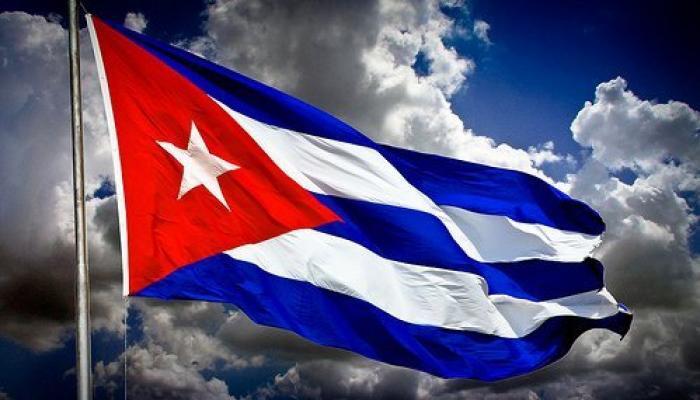 Havana, June 20 (RHC)—The Cuban government has categorically rejected the inclusion of the island on a US list of countries offenders of trafficking with persons.

“More lies and slanders by the US in ranking Cuba in the lowest tier of trafficking in persons’ report, attacking Cuban medical cooperation, an example of solidarity, humanity, and noble and legitimate collaboration between countries of the South”, tweeted president Miguel Diaz-Canel on Thursday.

The Cuban head of State denounced the inclusion as “immoral, deceitful and perverse “, and said that the Cuban international doctors are only slave of the love they feel for other people.

In the same social media platform, Foreign Minister Bruno Rodriguez Parrilla, said that the step by US authorities is just another slander to justify the new wave of hostility measures against Cuba and that the U.S. lacks moral authority to make lists of any sort of countries assessments or ratings.

“These are results associated with our social achievements and citizen security and equality of opportunities,” added the Cuban foreign minister.