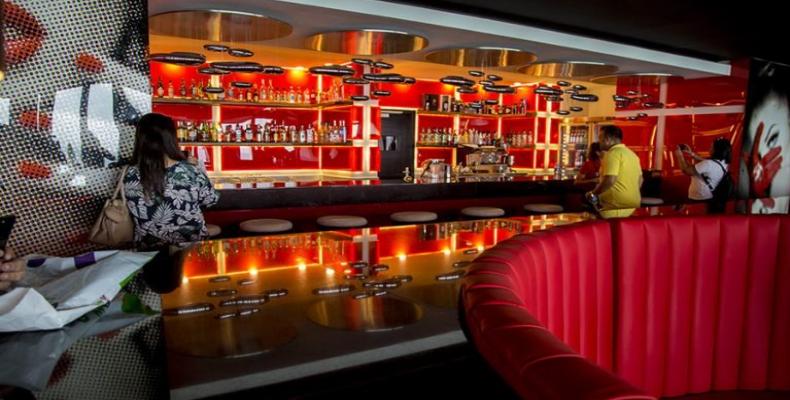 The hotel has 946 rooms and will become a hotel of excellence, according to the president's official Twitter account -- @PresidenciaCuba.

Last month, the Cuban Minister of Tourism, Manuel Marrero, described the opening of the installation as successful, which has several restaurants, cafes and swimming pools.

Marrero reported that during the last session of the parliament -- the National Assembly of People's Power -- it was announced that Cuba hopes to attract more than 4.3 million visitors in 2019.