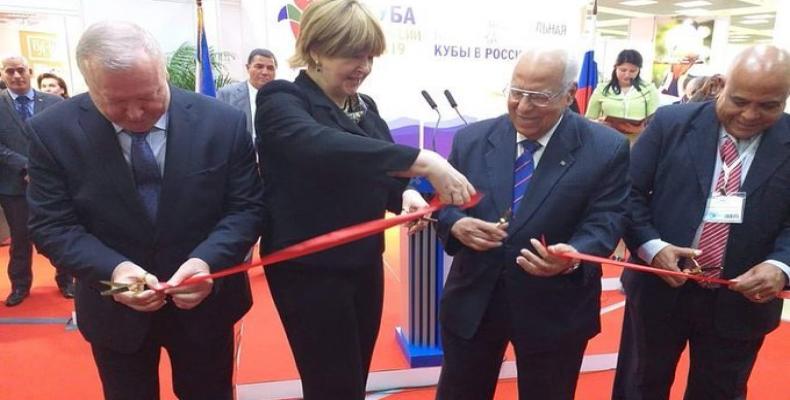 Moscow, September 19  (RHC)—In its efforts to diversify its exports to Russia, Cuba has just opened  its first trade exhibition in Russia, during which cooperation and joint ventures agreements will be signed.

Orlando Hernandez Guillen, president of the Cuban Chamber of Commerce, told Prensa Latina that the exhibition is of great importance for bilateral trade links, especially at a time when U.S. hostility towards the island is increasing.

The first National Exhibition of Cuba in Russia, inaugurated Wednesday in Moscow, is vital because of the strategic importance of the island’s trade relations with Russia, he said.

Hernandez Guillen recalled that Russia is Cuba's second trading partner in Europe and is among the top 10 in the world.

The exhibit coincides with the celebration of the XVI session of the intergovernmental mixed commission and it will be held until Fridayat Moscow's Expocentre. Cuban companies promoting exports of goods and services.