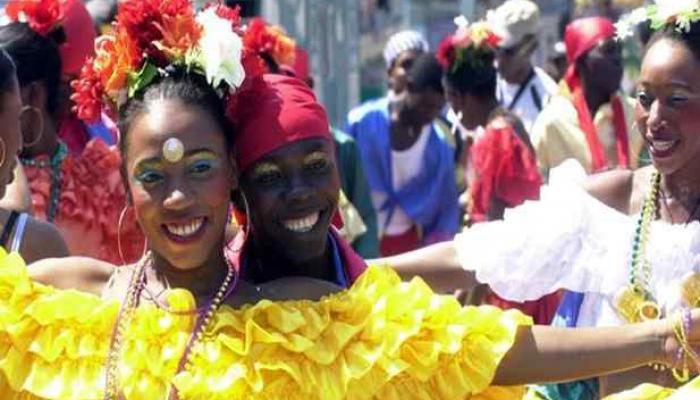 Havana, April 16 (RHC) – Documentaries and research works on African-American culture and tradition in the world are presented in the 13th International Conference on African and African-American Culture, under way in Santiago de Cuba until Wednesday.

Sponsored by the Fernando Ortiz African Cultural Center of this city, it has over 200 participants, comprising artists, organizers, speakers and guests.

Doctor Marta Cordies, director of the institution, told ACN that all branches of African-American culture have been reflected in each of the panels, from music to dance, language and literature and that intellectual solidarity and exchange of participants has predominated, she said.

Likewise, the Symposium on Medicine and Culture was held, which highlighted the work on naturalist bio-energetic medicine and African plants, by Virginia Cano, Mayulis Reyes and Mariela Creme de la Paz.

Representatives of countries like Argentina, Colombia and Italia, and the provinces of Matanzas, Pinar del Rio, Las Tunas, Guantanamo, Artemisa and the host, Santiago de Cuba, are also attending this meeting.