Cuba: Investments in renewable energy resources will save the country millions of dollars 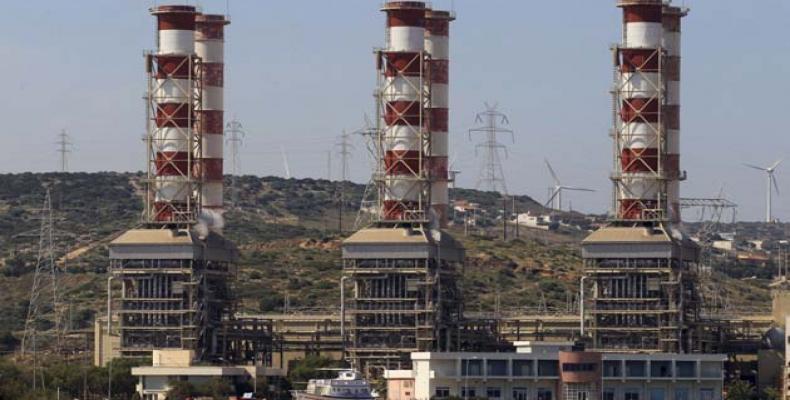 According to Marlenis Águila, a specialist with the Renewable Energy Department of the Ministry of Energy and Mines, the achievement of that goal would save approximately 1.8 million tons, and stop emitting more than six million tons of carbon dioxide annually.

It would also save millions of dollars because each ton of fuel the country buys is equivalent to approximately 700 U.S. dollars.

The official said that the main investments for the setting of bioelectric, solar photovoltaic technology, wind farms and small hydroelectric plants are already underway.