Cuban president denounces hundreds of attacks abroad over the years 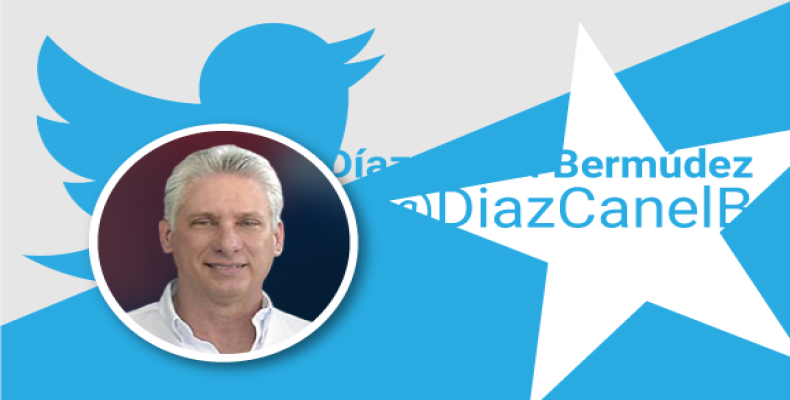 Havana, May 17 (RHC)-- Cuba has suffered hundreds of attacks against embassies and missions abroad and is awaiting the results of the investigation into the recent attack on its embassy in Washington, DC.

In a message published on his Twitter account, Cuban President Miguel Diaz-Canel ratified that his country is waiting for the announcement of measures against the aggressor, identified as Alexander Alazo Baró, who prepared the armed attack on April 30th with two weeks' notice and visited the area of the embassy on more than one occasion.

"Are we talking about terrorism?  Cuba has suffered hundreds of aggressions against its representations and delegations abroad.  Cuba is still waiting for the results of the investigation and measures against the terrorist who attacked the Cuban Embassy in Washington," he wrote.

Díaz-Canel referred in his message to a compilation by the Center for Historical Research on State Security (CIHSE) that documents 581 aggressions against representations abroad since 1959.  The document is an irrefutable denouncement of the main attacks by the U.S. government, its subversion and espionage agencies, and paid mercenaries against the island's diplomatic missions, particularly after the recent attack against the embassy in Washington, DC last April 30.

According to the documented information, the compiled actions -- from 1959 to 2018 -- left a balance of 365 dead and 721 injured in terrorist acts against representations located outside Cuba.

According to the first installment of the selection, published by the Cubadebate portal, in 60 years there has been documented damage against embassies, consulates, commercial delegations and offices, officials, homes and cars, artistic, sports and student representations.

Likewise, airplanes and ships, airlines, travel and cargo agencies, civil missions, including Cuban officials and their families, institutions that are friends and sympathizers of the Revolution, as well as citizens of other nations with links to Cuba, have been targets of aggression.