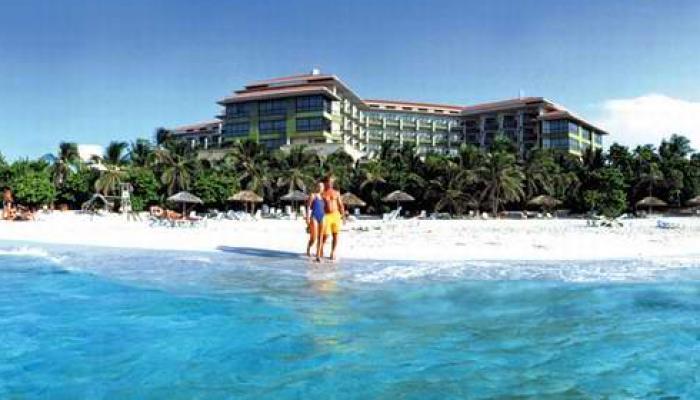 Havana, September 10 (RHC)-- The Meliá International Hotels company included the Cuban beaches of Varadero and Paraiso (Cayo Largo del Sur) among the world's best, based on criteria from the TripAdvisor website.

Francisco Camps, commercial director of Melia Cuba, said these resorts appear in TripAdvisor's preference lists for 2020, which has attracted both vacationers and professionals in the travel sector.

The Spanish executive acknowledged that such ranking is a recognition of Cuba as one of the most beautiful and safe tourist destinations worldwide.

A group of Cuban hotels operated by the Meliá group was reopened for domestic tourists last July, following health protocols established to face Covid-19, as pointed out by the chain.

Gabriel Escarrer, CEO of Meliá Hotels, noted that Cuba is an essential destination for tourist recovery. It stands out as a destination as its island status offers more possibilities for epidemiological control.

Meliá is the Spanish hotel chain with the most extensive presence in Cuba, operating 39 facilities throughout the country.