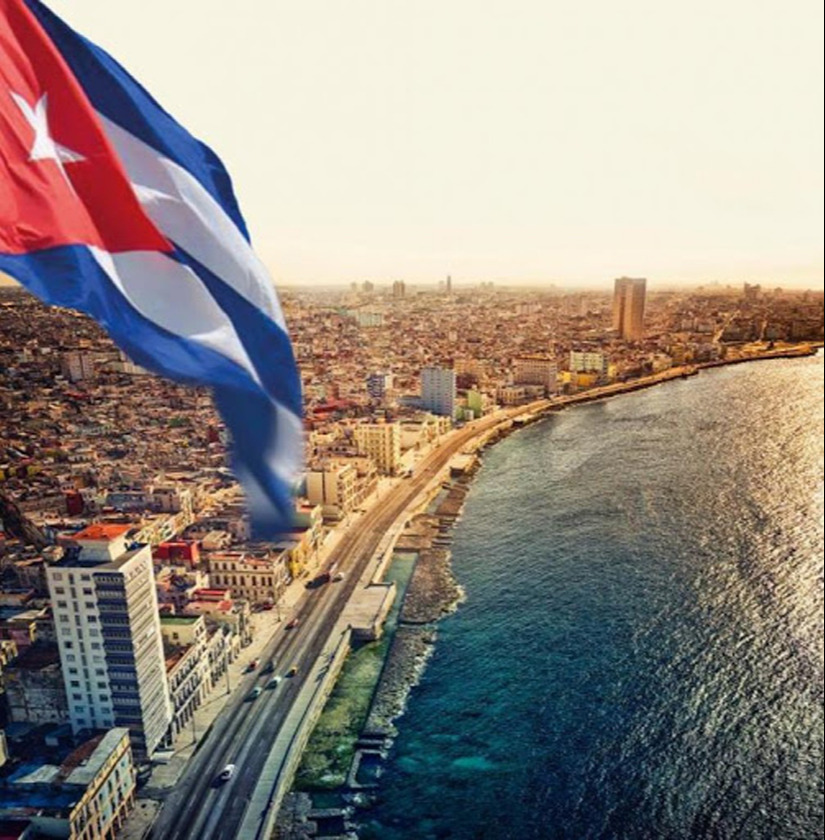 Havana, December 28 (RHC)--The National Secretariat of the Cuban Trade Union Federation (CTC) urged Cuban workers to offer their modest contribution, from the position each one holds,  to guarantee the adequate implementation of the Ordering Task.

In a Declaration published Monday by the Trabajadores newspaper, the union leaders highlight that the implementation shows the Government's concern and commitment to the most needed income transformation.

The new measures, to be implemented as of January 1, will provide an opportunity for growth for the state companies, both at the national level and abroad, and are expected to benefit all sectors.

The document stated that the government authorities' commitment includes the willingness to rectify errors and to clarify any misunderstandings that may exist among the citizens.

In their responsibility to organize, represent, and mobilize workers, it is up to unionists to pay special attention to every step in materializing such a fundamental transformation, the Declaration stated.

The Secretariat of the Trade Union Federation warned that the monetary reform would not solve all the issues. It considered that more efficiency,  better organization of work,  discipline, quality, saving, and the fulfillment of the consumption indexes would be required for its success.