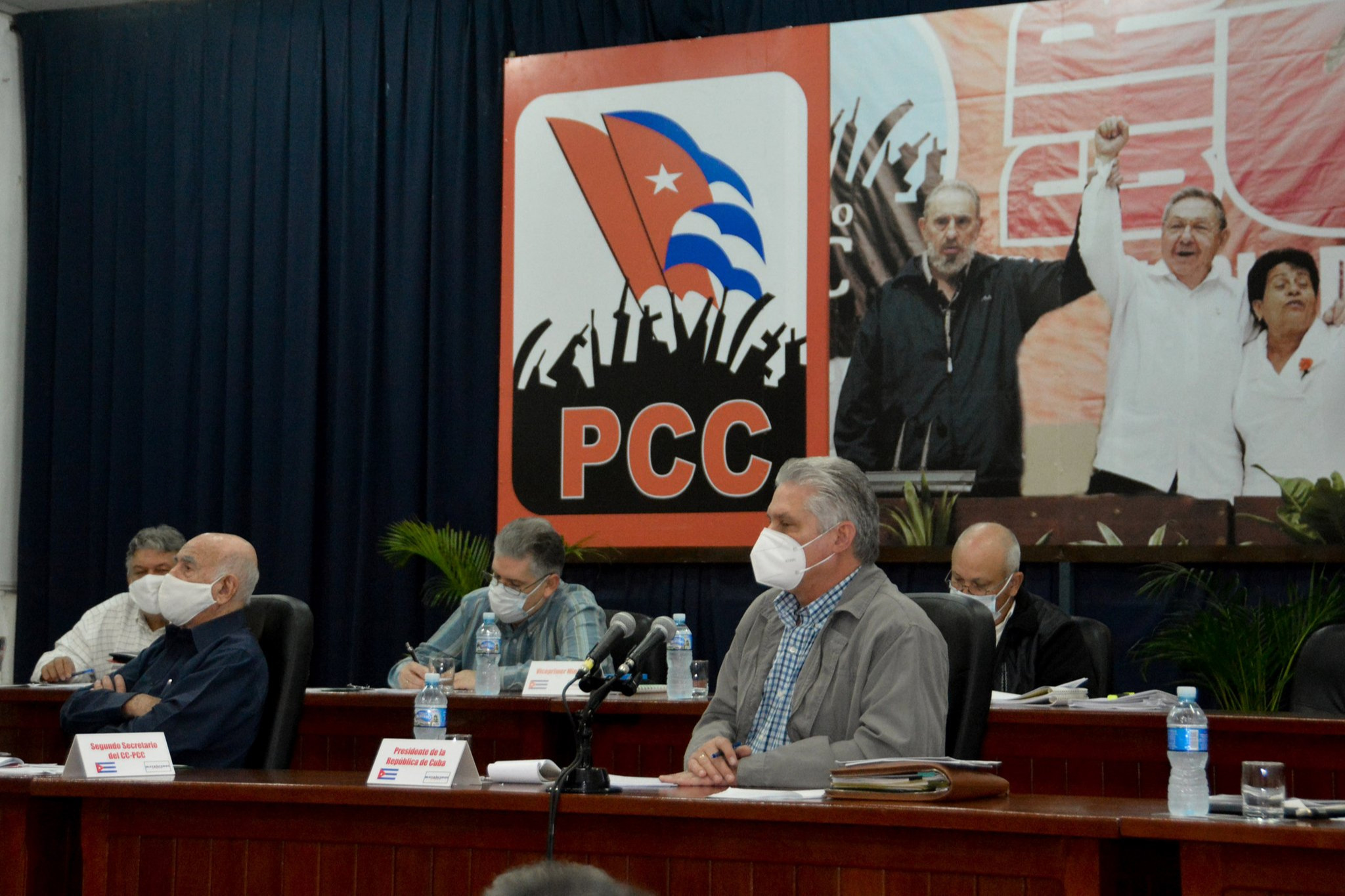 Havana, January 22 (RHC) The President of Cuba, Miguel Díaz-Canel, together with the prime minister, Manuel Marrero, met this Friday with the top authorities of the western province of Matanzas to analyze the epidemiological situation and the measures to confront the Covid-19.

The working meeting, in which the second secretary of the Central Committee of the Communist Party of Cuba (PCC), José Ramón Machado Ventura, also participated, was devoted to evaluating the implementation of the so-called Ordering Task, according to the  Presidency Twitter.

Matanzas is currently in the phase of limited autochthonous transmission of the Covid-19, with a rate of 87 per 100 thousand inhabitants.

According to Vice Prime Minister Roberto Morales, errors in the application of the established protocols have resulted in the deterioration of the sanitary situation,

On Thursday, Cuban government authorities held similar meetings with the leaders of Pinar del Río and Artemisa provinces, where they also addressed the difficulties that jeopardize food production.

In Artemisa, the President said that the monetary reform, which implies wage and price reforms, and monetary and exchange rate unification, will continue to defend the Revolution's social justice and seek to strengthen the national economy.

He also insisted on the urgency of taking better advantage of the lands, diversifying the productions, using bio-fertilizers of Cuban origin, and developing local productive systems.

Meanwhile, in Pinar del Río, he asserted that Cuba has all the experience to overcome the difficult moment with the increase of COVID-19 cases.